Can VA Treatment Leave You Worse Off Than You Started? 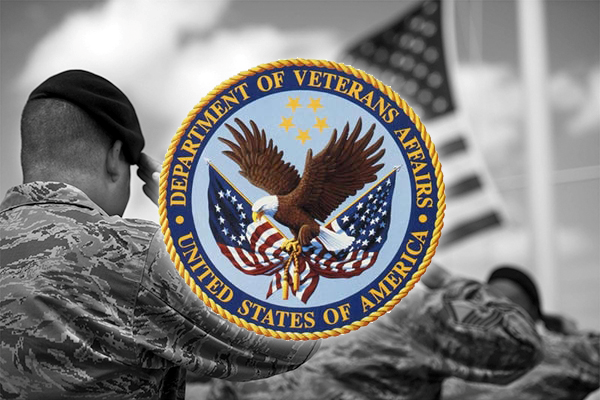 Like many veterans, you might depend on services like those provided by VA hospitals. Unfortunately, government entities are no stranger to controversies, and the VA has long faced problems of its own. Depending on where and when you were treated, you may have ultimately suffered for it.

In October 2017, USA Today revealed that VA hospitals across the country have continually ignored the warning signs that should have shown that certain practitioners were unfit to care for patients. In many cases, facilities went as far as outright ignoring incidents that led to patients getting harmed, such as wrong-site surgeries, procedures performed on the incorrect people and caregivers committing other serious errors.

These issues might not be such serious problems if they had come to light, but VA administrators often doubled down on their mistakes. For instance, in around 70 settlements, the agency prohibited offending employees from working at VA institutions yet erased records of what they did wrong. Many of these practitioners would later go on to enter private practice, but because their records had been wiped clean, their new patients had no clue about their checkered histories. The VA also retaliated against some employees who acted as whistleblowers.

The outlook for patient care

Problems exist in every professional field, so healthcare and the VA aren’t unique in this regard. The issue is that the agency seems to be prioritizing saving face at the expense of correcting its mistakes. Such attitudes can cost patients and their families everything.

Although the VA tried to clean up its image in the wake of prior incidents, such as the deaths of numerous patients awaiting care at a Phoenix VA hospital, the bureaucratic tendency to maintain the status quo continues to present obstacles to genuine change. The agency has denied many journalists’ requests for information by citing its employees’ privacy rights, but its actions fly in the face of the heightened transparency it has long promised that it would provide.

What does this mean if you’re a veteran or military family member who received treatment at the VA? Not every patient received improper care, but if you were harmed or mistreated, then you may find it helpful to pursue legal action.

Medical errors can often result in increased care costs and heightened patient burdens, so investigating the legal ramifications of your VA experience could be a wise move. Medical misconduct and malpractice often overlap, and talking to our experienced attorneys may help you determine whether you have a valid compensation case. Call us today at (816) 221-6400. It matters to us what happens to you.