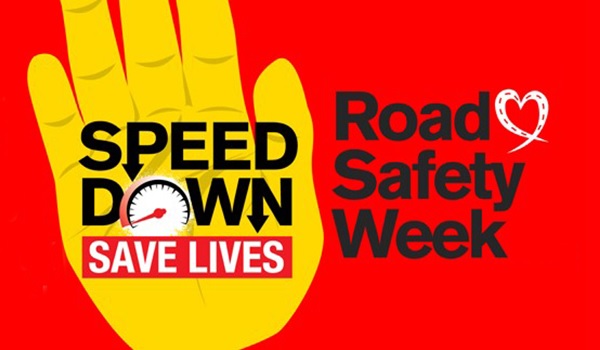 Are motor vehicle fatalities really down in Missouri for the first half of 2017? Although the National Safety Council (NSC) has estimated that Missouri traffic-related deaths for the first half of 2017 are down one percent from the same period in 2016, Missouri traffic-related fatalities have increased eight percent from this same period in 2015.

Across the nation, deaths due to car accidents have risen for the second year in a row — the NSC reports that 40,200 people died in traffic accidents in the U.S. in 2016, a six percent increase from 2015.

Reasons for the increase can be attributed to:

How to reduce road fatalities

Programs like the NSC’s Road to Zero and Missouri’s own Traffic Safety Enhancement (E-Be) are a good start, but the real onus is on drivers and passengers themselves.

Even though initial estimates indicate a decrease in traffic-related fatalities on Missouri roads for the first six months of 2017, the NSC warns Missourians not to relax; the last six months of the year tend to be deadlier.

Take extra precautions while driving, and if you are involved in an accident due to some other driver’s negligence, call one of our qualified personal injury attorneys today at (816) 221-6400. You should not have to suffer damages when you were the driver who followed all the rules. We can help you through this difficult time. It matters to us what happens to you.