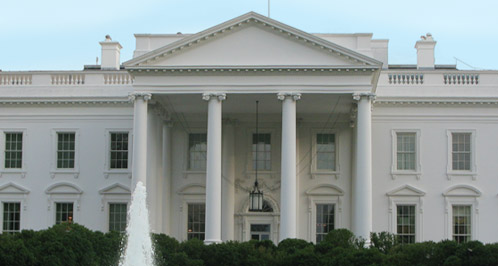 It’s no secret that the impending Donald Trump presidency could bring changes to healthcare. With that reform could also come changes to medical malpractice insurance and lawsuits. Changes to tort law can affect a victim’s ability to seek compensation for loss or harm due to personal injury or medical malpractice.

Top Republicans in Congress claim that medical malpractice lawsuits are driving up premium costs and forcing some doctors out of business. However, medical experts refute that assertion. Doctors are paying less for insurance premiums today than they have in the last 15 years, according to Kaiser Health News, a publication of a non-profit organization that focuses on major health care issues.

The rate of insurance claims by doctors has also seen a 50 percent drop since 2003. Meanwhile, Republicans want to model a California law that caps non-economic, medical malpractice damages at $250,000. Non-economic damages are any measurable costs related to the injury.

Republicans suggest that medical malpractice lawsuits cost doctors and insurers $300 billion annually. Other studies say that number is closer to $100 billion, or three percent of the annual $3.2 trillion spent on health care in the United States.

Kansas and Missouri are two of more than 30 states that cap damages due to personal injury and medical malpractice. The Kansas cap is the same as California ($250,000) while the cap in Missouri ranges from $400,000 to $700,000 based on the severity of the injury.

The news of large settlements, such as a $53 million settlement in Chicago recently, can result in a public outcry for reform. However, media coverage of lawsuits can distort perceptions of their frequency and outcomes.

While the likelihood of a lawsuit can keep a doctor from giving a patient a risky but necessary treatment, caps on damages can dissuade lawyers from taking on cases of medical malpractice. This situation puts patients in a precarious position. While one scenario leaves some without access to treatment, the other could cause those harmed by treatment unable to seek compensation.

Despite the proposed caps, there is not a price tag to be put on restoring a sense of normalcy to your life after an incident of medical malpractice. Your personal situation is unique, and the black and white letter of the law may not give you a clear path to recovery.

Filing a medical malpractice lawsuit can allow your case to be heard in front of a judge, giving you access to the compensation needed to live your best life afterward.