Should Ski Resorts Be More Regulated For Safety? 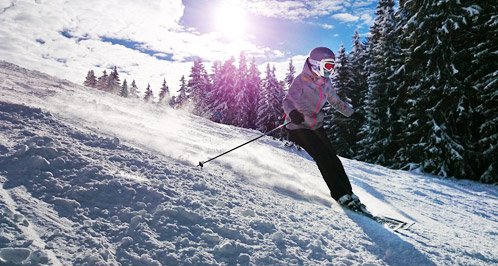 The law is one of the most important securities against dangerous drugs and devices in the medical industry. We can trust in the safety and accuracy of the medications and medical devices we use because we know that legislation and legal action will work to prevent false claims and dangerous drugs.

One of the most important laws to protect consumers in general has also served to protect medical consumer in particular this past year was The False Claims Act. While many industries took a hit in legal claims from this legislation over the past year, no one took a hit like the one taken by the health care industry.

Taking the Brunt of the Hit

According to drugwatch.com, “The U.S. Department of Justice secured roughly $4.7 billion in settlements and judgments from civil cases involving fraud and false claims” during the past budget year. Health care industry suffered a hit of $2.5 billion, more than half of the overall losses, with $1.2 billion coming from the drug and medical device industry.

While the federal government is certainly making a handsome profit on these legal actions, the question remains whether regular medical patients and consumers reap any benefits.

Of course, the money obtained by the federal government in these legal actions won’t go into the hands of regular people. However, there is an indirect impact that commonly results from major corporations taking hits for fraud and other tort claims.

When companies start seeing the potential penalties involved with their illegal actions, they have significant incentive to act according to the law. When that happens, everyone gets safer, more reliable products and services.

Although the successful legal actions against the medical device and medication industries will not result in immediate widespread change for consumers, there is hope for long-term improvements.

In the meantime, if you or someone you love has suffered injuries or illnesses from medical devices or medications, talk to an experienced lawyer right away to protect your interests.