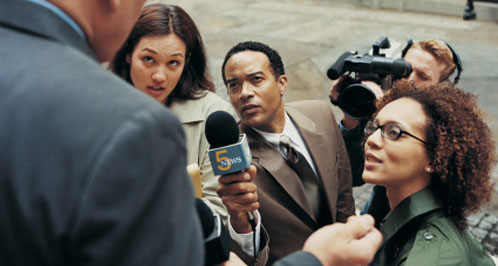 June 11, 2012: A Jackson County judge approved a $3 million settlement for the parents of a 21-year-old mentally disabled man killed during a gas station disturbance. Frederick Charles Jones Jr. died after a clerk allegedly shot him during a scuffle at the convenience store at 5501 Bannister Road. The victim’s mother said the money won’t bring him back.

“Every day — every day — I think about my son. Not a day goes by that I don’t think about him.” Vanessa Boykin, Mother of Frederick Jones Jr.

Mike Yonke and his practice in Kansas City cares about your health and financial recovery. When you choose Yonke Law to represent you in court, you become part of their family. It matters to Mike what happens to you. Call him today at (816) 221-6400 for the representation you need and the compensation you deserve.