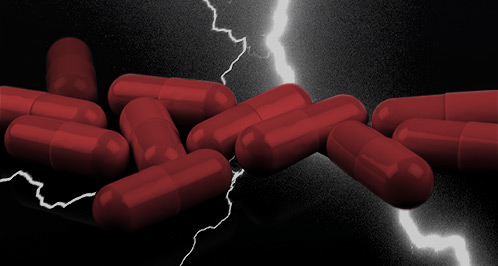 In September of 2012, our clients’ father purchased a two pill blister pack of Stiff Nights before going on a date with his girlfriend. The man suffered from high blood pressure and was taking the prescription medication Lisinopril. After a night of heavy drinking the man, ingested a single pill. Approximately 45 minutes later, his blood pressure dropped and he went into cardiac arrest. The man was taken to a local hospital where he remained in a coma for three days until he passed away.

Various Stiff Nights manufacturers in the United States purchased the ingredient/analogue Tidalifil from China and added it to the Stiff Nights pills. Tidalifil is the active ingredient/analogue found in Cialis, which requires a physician’s prescription. The firm argued that due to the fact that herbal supplements are not regulated as strictly as medications and do not require FDA approval, the sellers of herbal/dietary supplements are required to be familiar with the ingredients of the product as well as any safety concerns.