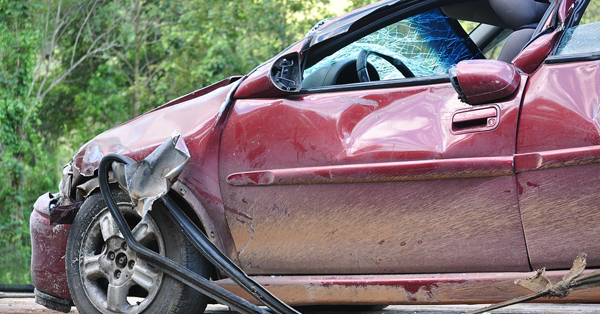 With the Fourth of July just around the corner, most Americans are looking forward to celebrating their independence with family, friends, and fireworks. What many people don’t often realize is that each year, on average, more people die in motor vehicle crashes on Independence Day than on any other day of the year. This according to a multi-year study by the Insurance Institute for Highway Safety.

Alcohol and motorcycles are some of the biggest contributors to the elevated number of deadly crashes that take place around this holiday. Forty-seven percent of the deaths that occurred on the 4th of July during the study involved at least one driver, pedestrian or bicyclist with a blood alcohol concentration (BAC) of at least 0.08g/dL. While impaired drivers put everyone at risk, motorcyclists seem to be at greater risk on Independence Day with twice the number of deaths taking place compared to the daily average for the rest of the study period.

We want to remind people ahead of this upcoming holiday that it’s just not worth it to get behind the wheel if you’ve been drinking. It’s equally important that everyone wears a seatbelt while traveling by car or a helmet if riding on a bike or motorcycle. In the event of a serious car wreck, your chances of survival are much greater.

We wish everyone a fun and safe Independence Day. By looking out for one another, we can hopefully prevent a few extra crashes from taking place this upcoming Fourth of July. With more vehicles on the road traveling to and from celebrations, it’s even more important to keep your eyes and attention on the road. Be aware of other drivers around you and please don’t text or use apps while behind the wheel.

Protect yourself, and others this Fourth of July

While we should always take extra precautions while driving, it’s a fact of life that car wrecks will still happen. If you are involved in an auto-related incident due to some other driver’s negligence, call and speak to one of our qualified personal injury attorneys today at (816) 221-6400. You should not have to suffer damages due to someone else’s negligence. We can help you through such an event. It matters to us what happens to you.