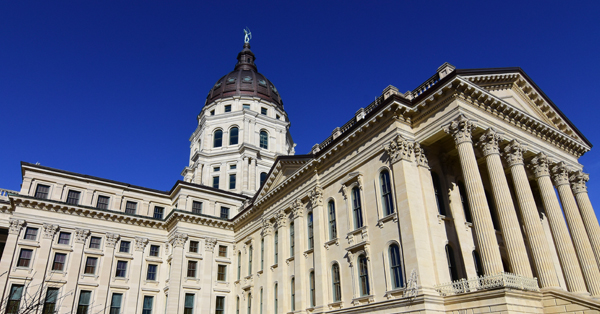 On June 14, 2019, the State of Kansas Supreme Court struck down the Kansas state law limiting non-economic damages to $300,000 in injury cases, calling the limitation unconstitutional.

Prior to the Court’s ruling, the Kansas State Legislature had enacted a law which limited all non-economic damages in Kansas to $300,000 in cases where a person was injured by the negligence of another or a business.

To put the importance of this ruling into perspective, an understanding of damages in personal injury cases is necessary. When a person is wrongfully injured (called negligence) or maimed by another person or business, he/she is allowed by law to pursue a case for their injuries. There are two categories of damages/injuries permitted by law.

For example, after certain brain and spinal injuries, people who previously enjoyed an active lifestyle of dancing, taking long walks and playing sports after work to relieve stress may be unable or severely limited in doing these activities. Additionally, they could be paralyzed and confined to a wheelchair for life, or even blind, as a result of the negligent conduct. This, in turn, can result in severe mental health injuries such as depression, frustration, and anxiety, as well as reduced social contact or alteration of lifestyle that can make it harder for the injured person to enjoy his or her life.

Until the Supreme Court Ruling, a person injured would be limited to the maximum of their medical bills, lost wages and $300,000 for their non-economic damages, regardless of the severity of their injury, age or any other facts. For example, a 25-year-old person who was hit by a drunk driver who ran a red light and was paralyzed as a result, could not recover more than his/her medical bills, lost wages and $300,000 for a lifetime of pain and loss of enjoyment of life, regardless of what a jury decided.

After the recent Kansas Supreme Court’s decision, a jury now decides as to what compensation should be provided for the human loss damages. A catastrophically injured person can now recover his/her full amount of damages, not just an amount the Kansas Legislature arbitrarily deems appropriate for all cases ($300,000), regardless of the severity of the injury, the age of the person or the effect the injuries have on the person.

In coming to its ruling, the Kansas Supreme Court found that allowing the current arbitrary non-economic damage cap in effect substitutes the Kansas Legislature’s judgment for the jury’s judgment as to what is the proper amount of non-economic damages an injured person suffered. Additionally, the Court found the legislative non-economic cap violates our citizen’s Constitutional right to a civil trial by a jury of our peers; a violation of our Constitutional right to have a jury, not an elected official, determine the appropriate value of their injuries.

This ruling finally allows the wrongfully injured to fully recover everything that has been taken from them and their lives. Now, a jury of our peers, rightfully makes this decision, just as our forefather’s intended.

Watch a video replay of the court proceedings.