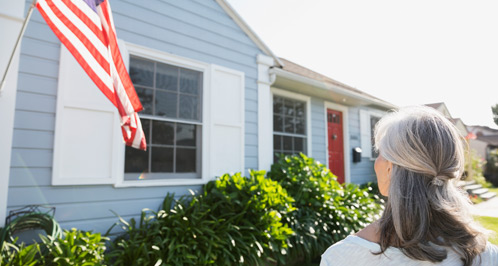 For many years there has been an argument around medical malpractice law. On the one hand, some are concerned with doctors being unprotected against unlimited liability, where one lawsuit could completely ruin a doctor’s practice because of one incident. On the other hand, some are more concerned with the families who have suffered serious injuries from medical malpractice, claiming there should be no limit to how much they can recover for the tragedies they’ve been made to endure.

According to the National Law Review, a family in Chicago received an award of $53 million for injuries suffered to their child at birth.

Because of negligence during labor that allowed the child to suffer fetal distress for 12 hours or more, the child was deprived oxygen which led to severe brain damage. This incident occurred 12 years ago, and according to the article, the boy is still “unable to speak or walk and may remain physically and mentally impaired for the rest of his life.”

What is the Impact of This Jury Award?

Although this award took place in Illinois – and Illinois law won’t be directly authoritative in Missouri or Kansas – it could have a significant impact going forward.

For one thing, the family harmed by this tragedy is certainly impacted. No award can undo the damage done to their son, but it will help them cover the costs of caring for their son for a lifetime and provide them with some compensation for the wrongs they have suffered.

In terms of the law going forward, an award like this sends a message to doctors, nurses, medical professionals and facilities throughout the country. Families harmed by medical malpractice will be compensated fairly and liberally.

If you or someone you love has suffered serious injuries or wrongful death as a result of medical negligence, talk with an experienced attorney who can help you obtain the compensation you need and deserve.