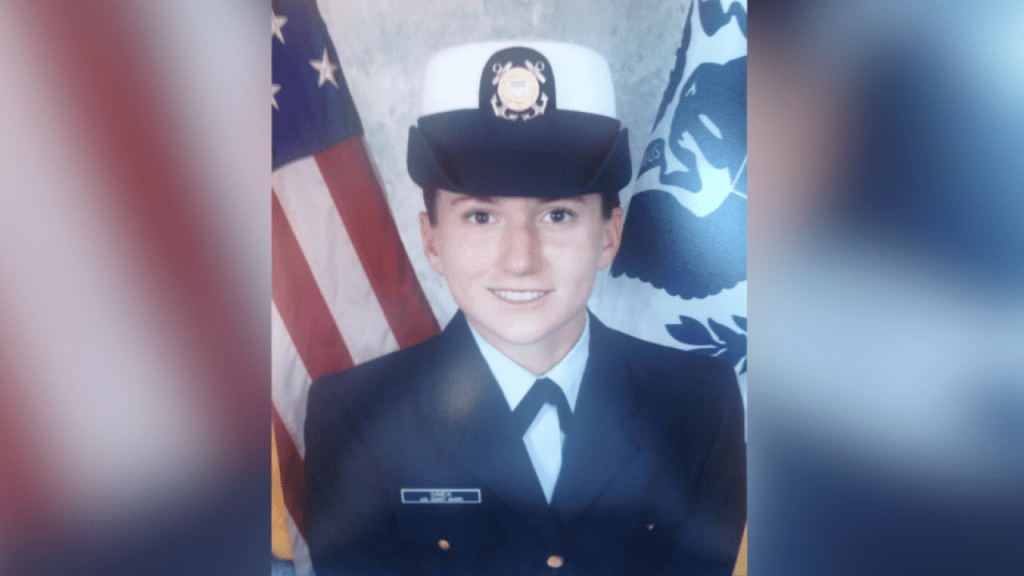 KANSAS CITY, MO. — Yonke Law Attorneys defending military veteran Brittany Simek filed a lawsuit Friday against Jackson County Sheriff’s Deputy Lauren Michael for the injuries she suffered in Jackson County Circuit Court based on an “intentional, reckless and irresponsible assault, tasering and shooting” that occurred in August 2019.“What we want to see happen is that she gets stripped of her commission as a law-enforcement officer, she is continued to be prosecuted, she goes to prison like anyone else would do in this type of situation where you shoot someone in the back…,” Simek’s attorney, Mike Yonke, told 41 Action News. “And that will send that message, you don’t just shoot someone just because you’re a law enforcement officer, you have to follow the law, too.”Michael, 29, shot Simek, 26, in the back and buttocks four times during an encounter Aug. 8, 2019. The deputy has been charged with felony assault and armed criminal action in connection with the incident, in which she initially lied to investigators about the circumstances of the shooting.Read the complete 41 Action News press release!