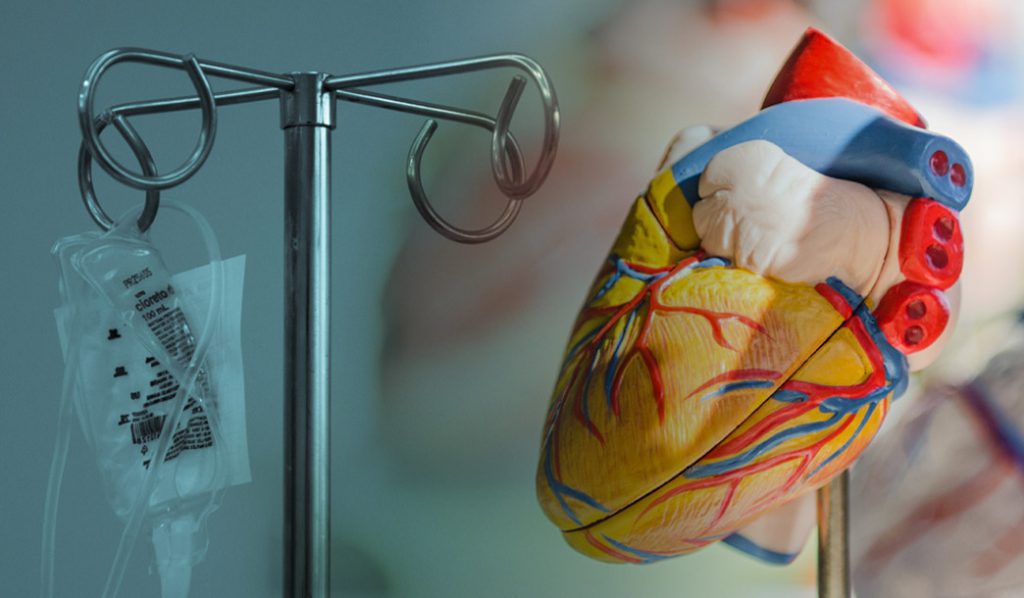 When diagnosing a patient, it’s the doctor’s job to rule out the most urgent, life-threatening scenario first. But what happens when a doctor chooses not to follow basic patient safety rules when making a diagnosis and instead chooses to assume what a condition might be?

In this case, a doctor chose to ignore the possibility of deadly endocarditis – despite the patient testing positive for Viridans Streptococcus – until it was too late.

“A doctor is never allowed to needlessly delay treatment of a potentially life-threatening illness. When doctors are told the way to treat a deadly condition, they must do so – they cannot guess that another treatment will work. If they guess and the patient is injured or killed by the guess, then that doctor is responsible for all the harm caused.”
– Opening Statement by Michael Yonke, Esq., Yonke Law, LLC

The autopsy would later conclude that the endocarditis was likely growing on the patient’s heart valve for months. The examiner who performed the autopsy said the bacterial infection, which the defendant neglected, damaged the patient’s otherwise healthy heart valve, and ultimately caused her death. It wasn’t until symptoms started showing themselves that it could be uncovered.

The defense would argue that the patient came to the defendant too late, and she would have likely died regardless of how quickly the defendant reacted because of the severity of damage caused by this endocarditis. Together with a team of experts, Yonke Law would lay out a fact-based argument illustrating why the defense was wrong, demonstrating several examples where the defendant ignored the proper medical response based on the patient’s test results and supported treatments for their condition.

Medical experts would testify that whereas 20 or 30 years ago, patients with a torn heart valve from endocarditis were at much greater risk of death; today 9-out-of-10 patients not only survive – they go on to live healthy normal lives. The proper antibiotics would have begun killing the bacteria within 24 to 48 hours. Disease specialists and cardiologists could have worked together to treat the infection while repairing heart damage at the same.Video Player00:0000:32

This animation shows why a cidal antibiotic is the correct choice for killing the Strep V bacteria.

To help illustrate for the jury why the doctor’s negligence caused their client’s death, Yonke Law tasked High Impact, a team of legal strategists, animators, forensic experts, and physicians, with building a series of visuals, like the one above, to simplify complex aspects of the case so they could focus on conveying the most egregious chapters of their client’s story.

Mike Yonke and his practice in Kansas City care about your health and financial recovery. When you choose Yonke Law to represent you in court, you become part of their family. It matters to Mike what happens to you. Call him today at (816) 221-6400 for the representation you need and the compensation you deserve.